This simple, versatile top could be one of the most useful garments in your wardrobe. The Polo Shirt takes us all the way from work to the gym, to a restaurant, to a bar or the beach. Over two centuries, this style has been worn in so many different ways, unlike many other garments. So where did it come from, and why is the Polo Shirt still popular now?

When British Army Officers were stationed in India in the 18th century, they saw locals playing a game called Polo. It was like Hockey, but played on horseback. The Brits didn’t waste time, and quickly set up a Polo Club for Officers to relax during ‘down-time’. The English Officers didn’t cope well in the heat, so like all men on the offensive, they adapted their sportswear to fit the environment: short sleeves and thinner fabric made for a much better chance of beating their opponents! Collars that flapped in their face while on horseback were swapped for buttoned down collars.

In the ‘30s a charismatic, French tennis player took the world by storm: René Lacoste. He quickly became the most famous sportsman of his era. Unimpressed with the formality of Tennis Whites: long-sleeved shirts, starched collars, flannels and sometimes ties(!), he gave the uniform some thought and introduced a shirt with short-sleeves and an unstarched collar made from soft, breathable fabric. The modifications improved his freedom of movement and performance on court, helping him become one of the greatest Tennis stars of all time.

Worn by The Elite

In the ‘50s, men began looking for a more relaxed, comfortable way of living, and the Polo Shirt took its place in this battle. Lacoste exploited the new zeitgeist, expanding his range of Polos into upmarket department stores with a high price tag. Polo Shirts became really popular throughout Europe and America, symbolising a new wave of leisure, sport and travel for the elite. Adopted by preppies, artists and actors, Polo Shirts edged their way into pop culture and were seen on James Dean, and Roger Moore in the James Bond movies.

Not long after, Tennis rival Fred Perry, hit back at Lacoste… Keeping the same cotton piqué, he introduced a sewn-in logo to his Shirts, rather than an ironed one. Such small changes challenged Lacoste’s dominance in the market, and Perry’s Polo Shirts were soon made cool by teenagers across the USA.

Ralph Lauren stole the Fashion stage in the ‘70s, having started off as a tie-maker in the late ‘60s. Searching for a brand name that reflected his aspirational values: Polo, the sport of Kings, fitted the bill.

Lauren aimed to epitomise the ‘American Dream’ for all who wore his garments, so he updated the style for every generation, and gave the Shirts a current, updated look.

Most men’s Fashion houses have their own line of Polo Shirts, which reflect their brand. In recent years, the Polo Shirt has grown into the athleisure wear space: a sporty, yet, sartorial style that focuses on style as much as function: a garment that’s comfortable and informal, yet stylish enough to be worn anywhere – hanging out in a bar, restaurant, or going to a meeting.

Far from being humble, the Polo Shirt is one of the easiest and most versatile garments you can own. A Polo Shirt takes you from breakfast to bed; whatever the setting.

Which OFFENSIVE Polo Shirt are you? 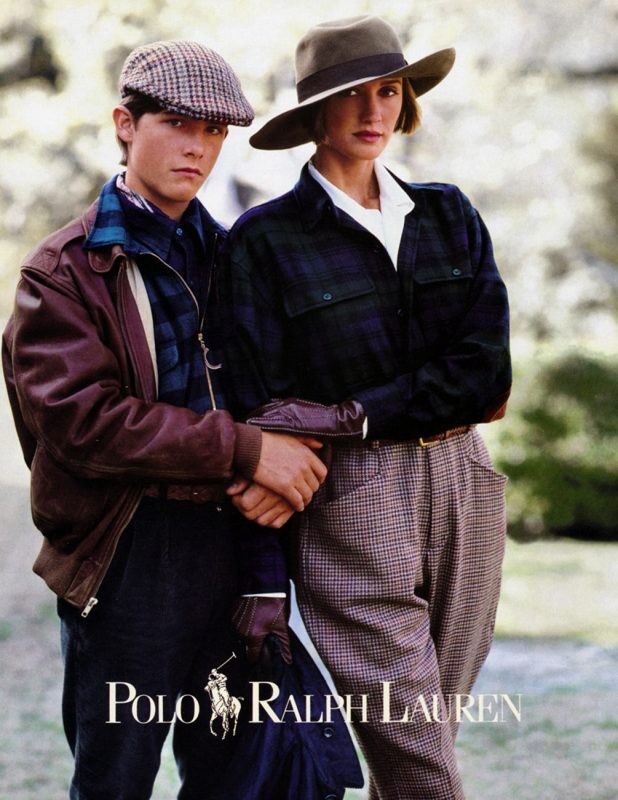 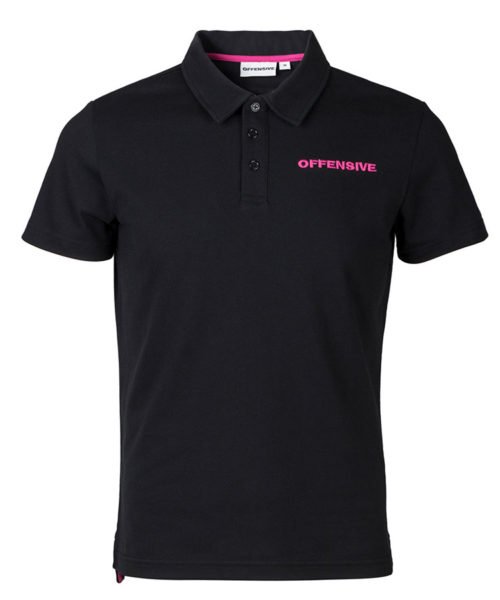 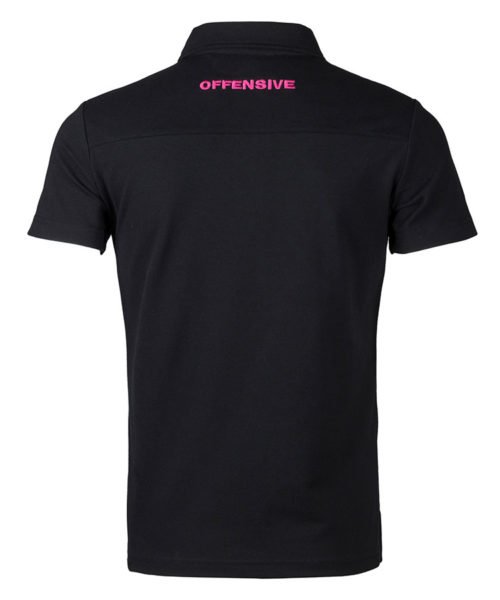 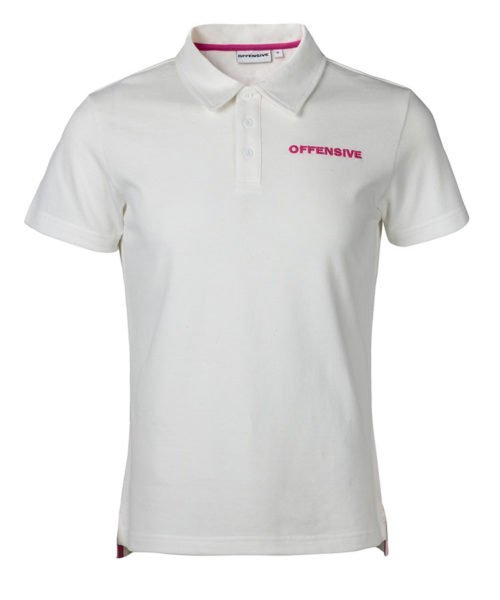 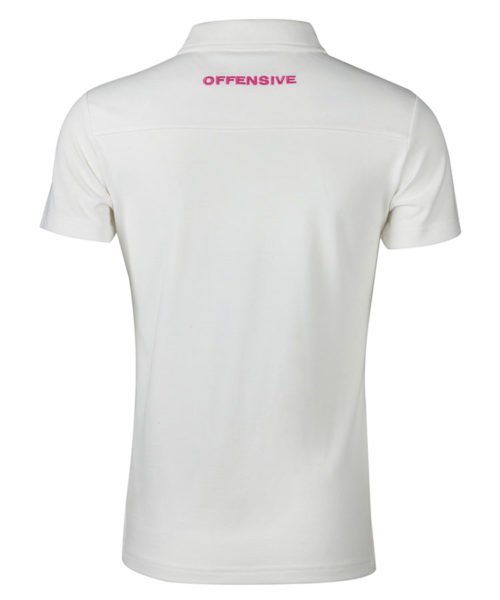 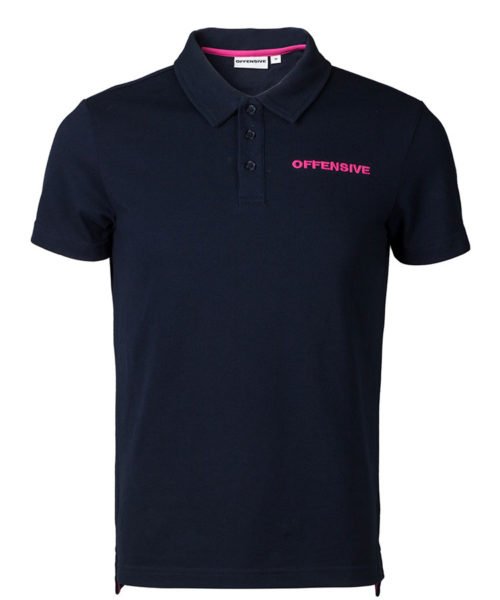 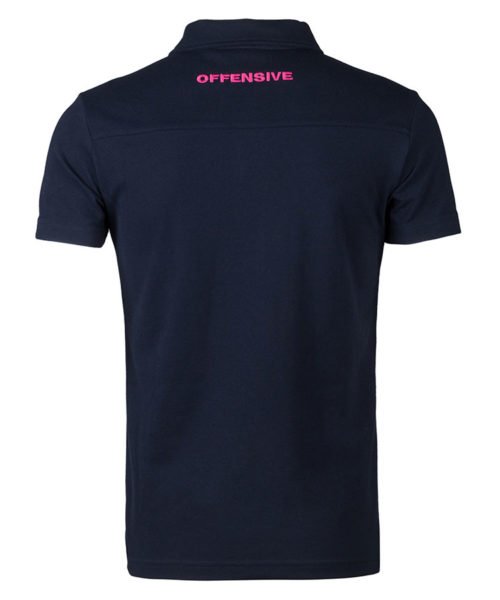 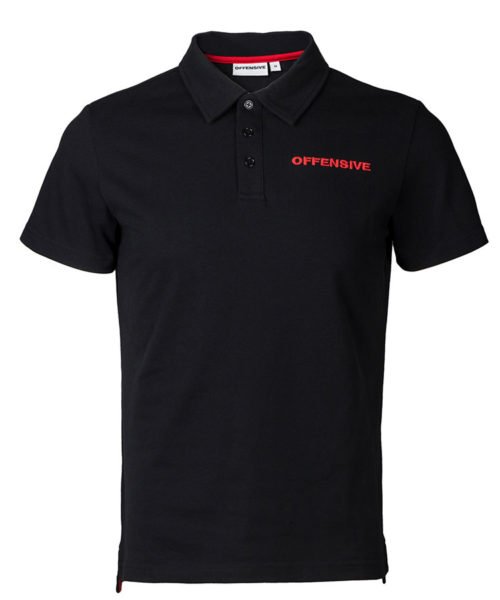 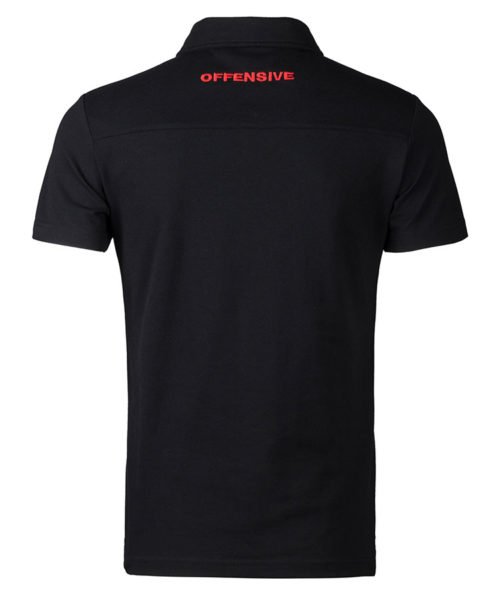 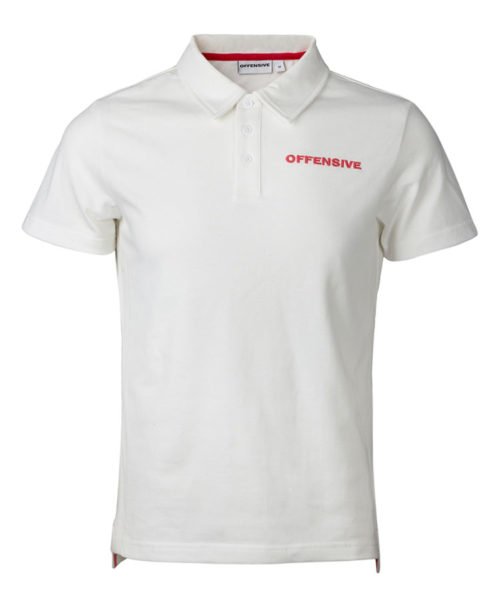 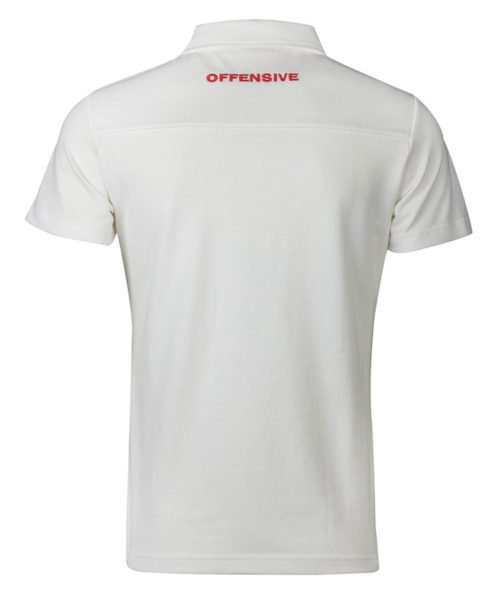 So what’s your style? Black, White, or Navy: These Polo Shirts give you easy, all-day style to fit your mood and environment. Give them a try…

Any cookies that may not be particularly necessary for the website to function and is used specifically to collect user personal data via analytics, ads, other embedded contents are termed as non-necessary cookies. It is mandatory to procure user consent prior to running these cookies on your website.