Pascal is a young London-based model from Cologne, Germany, who can (in normal circumstances!) be seen strutting his stuff on runways for designers including Gucci, Vivienne Westwood, Balmain, Pringle and Givenchy. A true European, he works between Paris, Florence and Milan, as well as cities in Germany and Sweden.

But it’s London he’s chosen as his home, having found romance on set and followed his heart. Other passions include his football team, SC Fortuna Koln, and when he’s not being photographed he loves a kick around.

Having finished school, he was discovered by a model scout in the train station of his hometown. He was then convinced to sign up with an agency, and has been in demand ever since.

Over the years, Pascal’s fascination with fashion began to grow and he quickly learned what went into making high quality garments. He decided to take a temporary role as Studio Assistant for designer Kaushik Velendra, gaining experience of working with a talented design and pattern cutting team, developing his knowledge of fit and fabric properties.

Although it’s important to gain experience and education, Pascal strongly believes it’s important to “Be happy – don’t take life too seriously”. Whether it be cooking or exploring woodland spots and parks, Pascal likes to take time for himself and enjoy nature’s landscapes.

Pascal is usually found outside being adventurous. He says, “Whenever the weather is good, you’ll find me outside, but during the Coronavirus lockdown I have taken to cooking and self-care.”

Having the right balance of work/life is something he believes in passionately. His modelling lifestyle gives him the freedom to spend quality time with friends, while being involved in many major catwalk shows, but he notes that his job brings “something new and exciting every time”.

Pascal Wilke is an OFFENSIVE Fashion man because he is #OnTheOffensive – a talent who’s worked hard to get there, while not losing his sense of self. OFFENSIVE Fashion respects hard work, feel-good vibes and people who take ownership of their goals – men who #GetOnIt!

Check out some highlights of our first shoot: 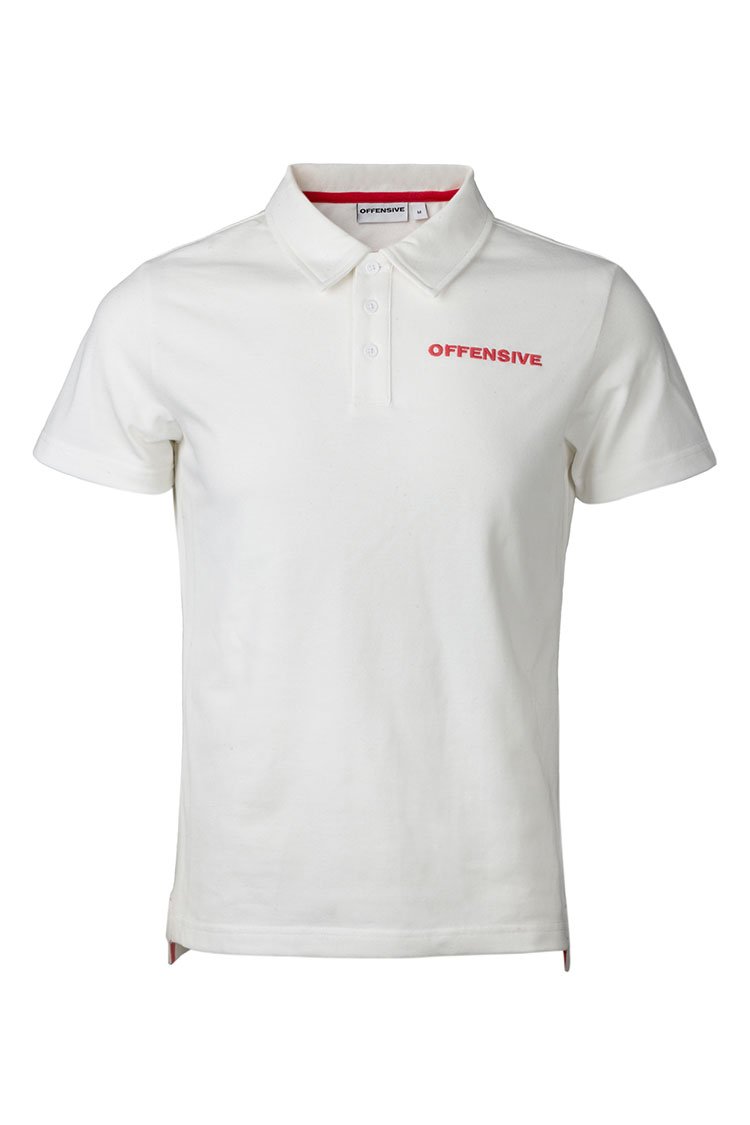 Check out some highlights of our first shoot:

Any cookies that may not be particularly necessary for the website to function and is used specifically to collect user personal data via analytics, ads, other embedded contents are termed as non-necessary cookies. It is mandatory to procure user consent prior to running these cookies on your website.